As mentioned above the question, what countries are actually part of Scandinavia is a bit tricky. Here are a few popular explanations that can help us find an answer to that question:

Iceland, Denmark and most of Finland are not part of the Scandinavian Peninsula.

The Scandinavian Peninsula is actually the largest peninsula of Europe – larger than the Balkan, the Iberian and the Italian peninsulas.

In geological terms Scandinavia or Fenno-Scandinavia includes the Scandinavian Peninsula and basically everything that is connected to it: Finland, Karelia, and the Kola Peninsula.

In contrast to adjacent areas in Europe, the area is geologically distinct because its bedrock is Archaean granite and gneiss with very little limestone, So colloquially speaking Fennoscandia is the great Nordic Rock.

The term is a combination of the Latin words for Finland “Fennia” and Scandinavia “Scandia” – so Finland is basically included by definition. Iceland and Denmark are however not part of Fennoscandia.

Historically and culturally Norway, Sweden, Finland, iceland and Denmark have a lot in common and are often called the Nordic Countries or simply Scandinavia. But where does the term Scandinavia actually come from? There are different theories of which I will have a closer look at my favourite ones:

What is the origin of the word Scandinavia?

The short answer to this question is; nobody really knows The term Scandinavia may be conneced to the name of the ancient nordic goddess Skadi. In the nordic mythology she was the goddess of hunting and winter.

The other popular theory however is, that the term is related to the name of the area Scania, also known by its local name Skåne, in the very south of Sweden. The Romans basically called everything Scadinauia that was north of Germania. According to some scholars, the Germanic term “Skaðin-awjã” – meaning something like “danger zone” ( referring rather to the dangerous sandbanks than to the people) can be considered the origin of this term. 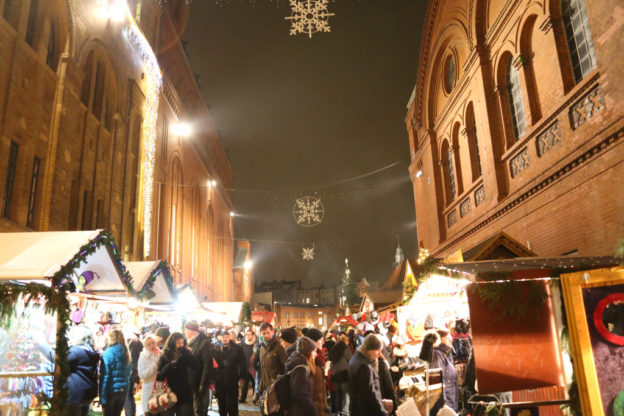